Due to the soaring cost of living and huge demands on household budgets, more and more workers are feeling forced to look for additional income. However, this has proved difficult for workers encumbered with ‘exclusivity clauses’, preventing them from working for more than one employer.

Following a 2020 consultation from the Department for Business Energy and Industrial Strategy (BEIS), the government announced on 9 May 2022 its plans to extend the ban on exclusivity clauses to workers with a guaranteed weekly income less than £123 per week. This reform, set to be legislated later this year, will give 1.5 million of the lowest paid workers the choice to work multiple jobs if they wish to.

The plans for legislation, which build on the 2015 ban on exclusivity clauses for workers on zero-hour contracts, has been well received. Of the 30 formal responses to the consultation, 80% were in favour of the reform to help those receiving low income to secure additional employment and boost their income.

Kate Shoesmith, Deputy CEO of the Recruitment and Employment Confederation (REC) reacted to the news, saying:

“Given the current state of the economy, widening the ban on exclusivity clauses is a good move to support the lowest earners in the UK afford the rising cost of living. Banning low-paid workers from having multiple jobs makes no sense in a market where there are several industries facing shortages for labour. […] Widening the ban on exclusivity clauses helps to modernise the UK’s legislative framework around employment, aligning the law with modern working practices.”. 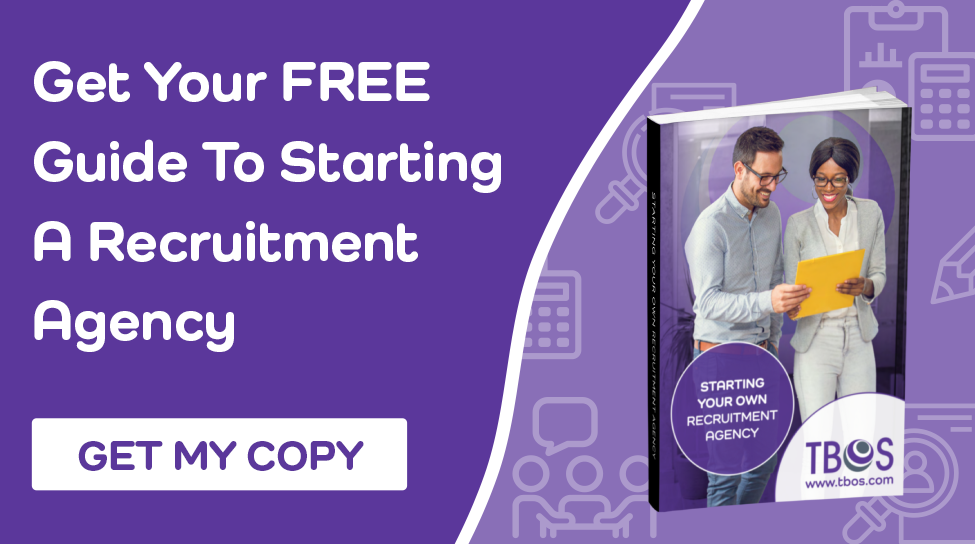